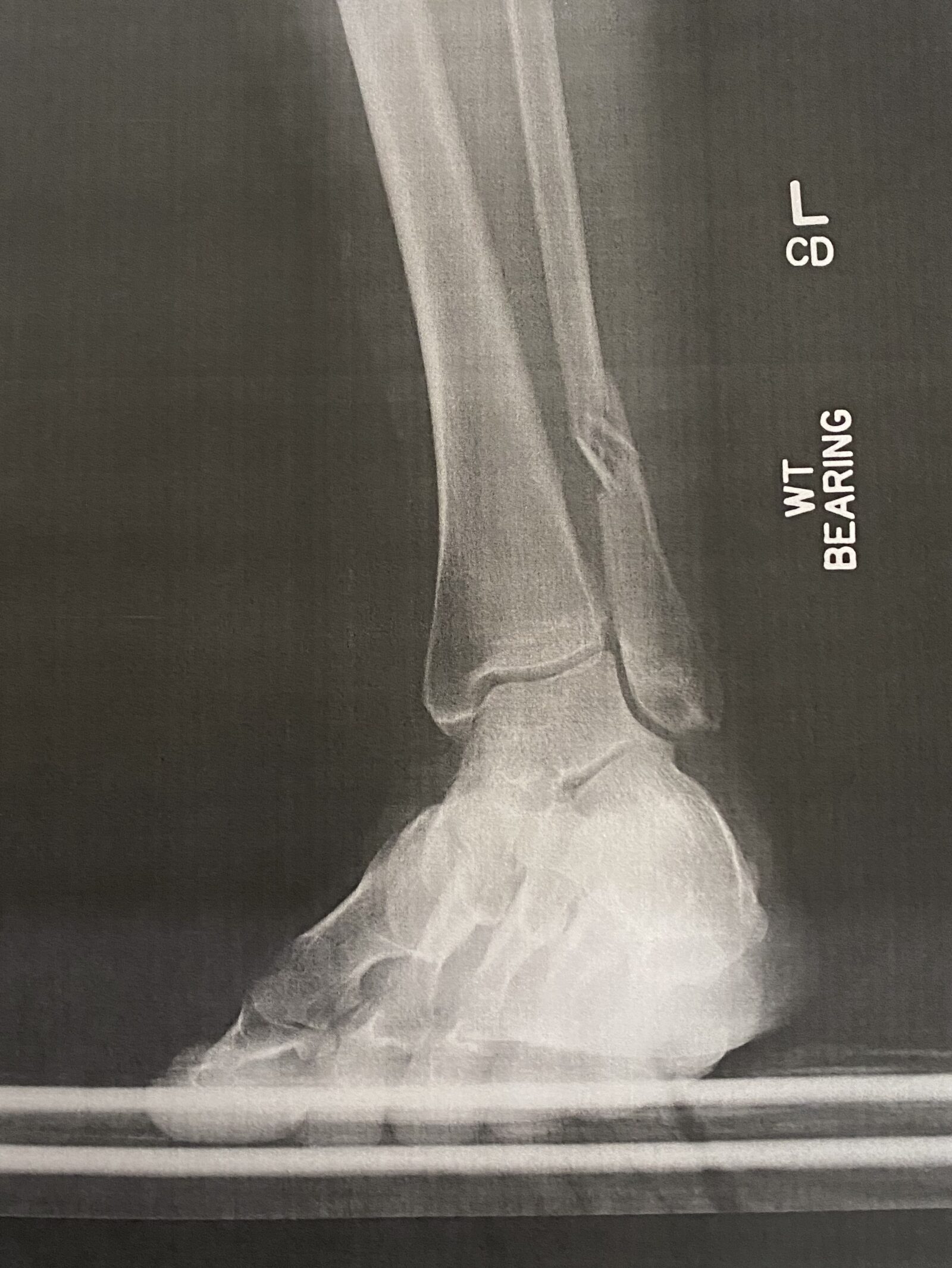 We’re so used to writing about bikes, hikes parks and attractions that it’s hard to write about shelter-in-place life when no adventuring is going on in our tiny existence other than streaming the new season of Ozark!

Last week we were getting into grilling, fishing, bike-mapping the base and playing tennis; doing 3/4 of a puzzle and starting over thanks to sudden wind gusts.

We were renting new release movies from Redbox like “Once Upon a Time in Hollywood” (meh) and “Knives Out” (fun); watching thrifted DVDs like Vince Vaughn in “Made” (silly), Tarantino’s “Resevoir Dogs” (gratuitous) and season 1 of “Arrested Development” (star-studded). Reading old books we’d picked up in the rec room like Camus’ 1941 classic “The Stranger” (let’s discuss), Jen Lancaster’s 2006 memoir “Bitter is the New Black” (trite), Sam Kleiner’s 2018 “The Flying Tigers: The Untold Story of the American Pilots who Waged a Secret War Against Japan” (inspiring) and Nicolas Evans 2010 novel “The Brave” (mushy).

Trying to stay active, we’d been biking 20 or so miles a day around the base – to the shopping district, around the Eastern nature reserve, circling the runways and outdoor museum of historical planes on paved paths; admiring the southern charm of the historical housing district and sometimes riding the cart paths on the closed golf course. We’ve been turning the base upside down, even finding the tennis courts near Convention Hall.

We love our version of tennis, which is trying to keep the ball in play for as long as possible. No serving, no keeping score. The goal is to hit hard balls back and forth for 60 minutes, get a good sweat on and close the red and green rings on the Apple Watch. Louisiana weather was cooperating giving us warm days to get back into the swing of things.

Not all tennis courts are properly maintained and Barksdale’s needs attention. A light pollon-y green film coats the asphalt surface, not enough to prevent play, but enough that you need to watch your footing for potential slippage. About 30 minutes into our Sunday game, a cross court challenge ball sent Sheri’s “I can get that” mentality into overdrive and down she went – right leg sliding into a split, left leg snapping like a chicken wing.

More pain came from being embarrassed by her very ungraceful fall than the actual injury itself as she lay on the court waiting for Eric to bike 8 miles back to Camp to get the truck to pick her up. We decided to elevate and ice and see what 24-48 hours would bring. Surprisingly, very little swelling, no bruising and the ability to walk on it if the only pressure was leaning on the inside heel. But there was pain on the outside of the foot, above the ankle, maybe we should make a call to the insurance company’s nurse hotline.

Barksdale doesn’t have a hospital so the nurse said civilian Bossier City ER. With Louisiana being a Coronavirus hotbed, we said no thanks. Long story short, Sheri was able to get a phone appointment with a doctor covering for her doctor back in Maryland, who thought it might be a broken fibula. AND, he was able to figure out how to refer her to an orthopedic in Louisiana who saw her the next day and confirmed a broken fibula. We’re not sure how that all got done so fast given the state of the country right now, but we’re very grateful and depressed at the same time.

So for the next seven days, we’ve got the boot. Walk on it and see if the break shifts. If it does, surgery. If it doesn’t, more boot. Pray for the boot. And that Marty and Wendy don’t get killed by the cartel.