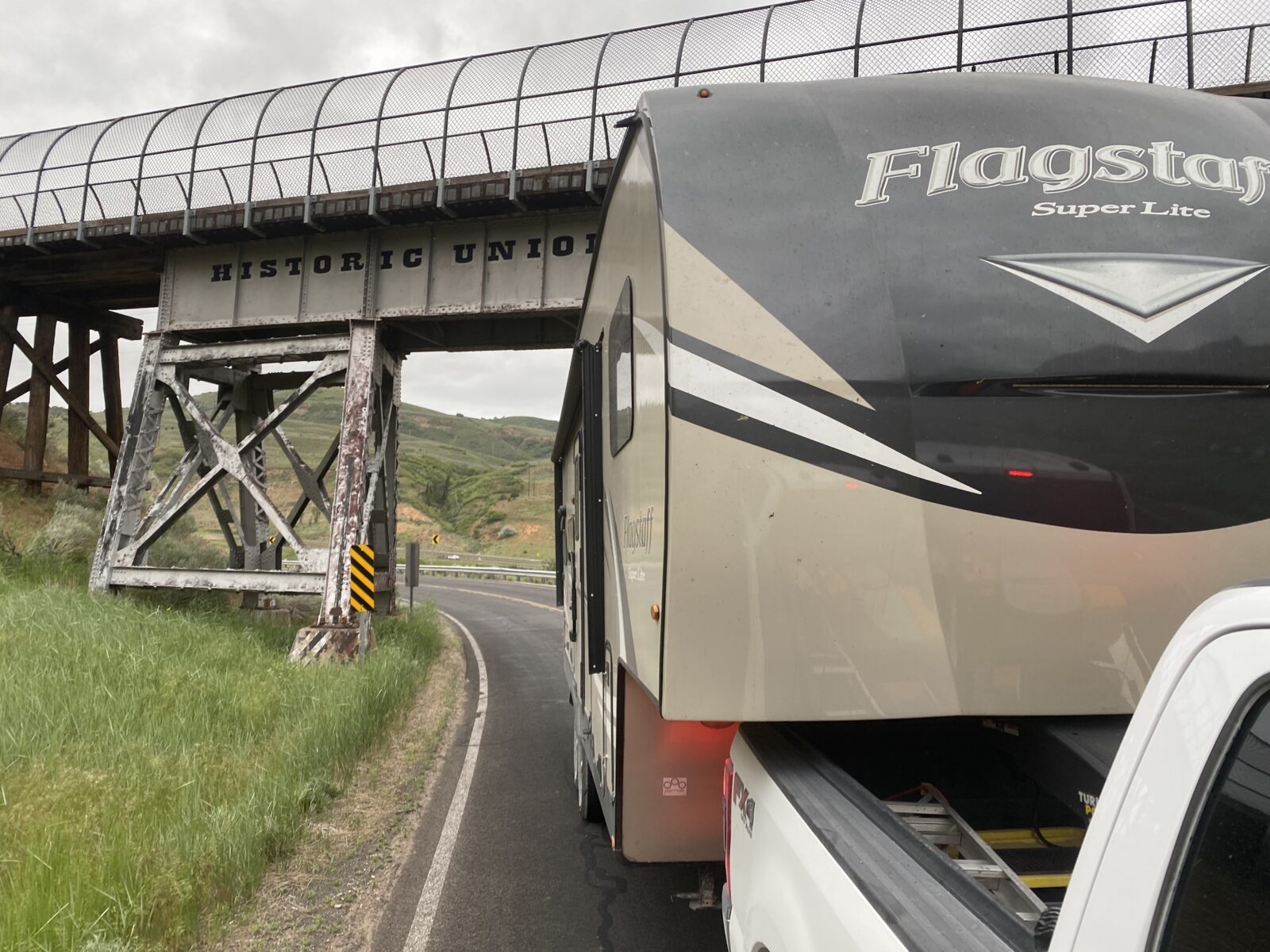 Thirty miles north of Cheyenne, a low slung building with faded yellow aluminum siding sits alone on a range of scrub land, grazed by cattle for as far as the eye can see. Its distinguishing feature is the 12 foot high security fence boxing it in. The structure is the above-the-ground portion of Quebec 01, the missile command post of the retired MX Peacekeeper ICBM system now time capsuled by the state of Wyoming. A young man born long after the Cold War ended welcomes us in.

Driving to Quebec 01 it is hard to fathom how empty Wyoming is. The altitude is high and the land arid, suitable mostly for growing feed and grazing cattle, which outnumber people three to one. In this massive open emptiness men and women are living 50 feet under the ground in life support structures with 4 feet thick steel walls ready to turn the keys that launch weapons that could end the world as we know it.

The MX Peacekeeper ICBM system was the most lethal and sophisticated nuclear weapons system in the Air Force. It was decommissioned in 2006 as part of a treaty, but the Minuteman ICBM system still remains somewhere out on those Wyoming ranges, basically the same as the MX but with just a few less warheads on each missile. Somehow everyone in the Air Force, Wyoming government and Department of Defense agreed to keep the crown jewel command center of the MX open for tourists as a museum.

It seems too secret to be open to random tourists passing along I-25 north of Cheyenne. In the end the secrets are all in the technical aspects of the missile and what we get to see was never really a secret, just the incredibly different everyday workplace of a handful of patriotic Americans that we never knew about.

Camping on FE Warren Air Force Base in Cheyenne, we are in the heart of the land-based nuclear deterrent capability of the United States. We shared dinner in a dining hall with men and women in uniform, all seemingly far too young for the responsibility they bear. They drive cars with exhausts too loud, hit the gym and the ball fields and complain at dinner about the food and bureaucracy. Warren is the main hub that supports the underground command posts and silos scattered invisibly across the surrounding land.

Andrew at Quebec 01 leads a tour of the two of us and another similarly aged couple, Robert and Anne with their grandson Bobby. Robert was a missileer some forty years ago, a guy who would turn the launch key if ordered to do so. No shade at Andrew who really knew his tour material from the books he read, but it was awesome hearing Robert’s insight since he had actually served in Quebec 01. We felt incredibly fortunate to be along for Robert’s trip down memory lane.

The faded and unimpressive yellow building above ground is like a mini Motel 6 for the security and maintenance crew. Not visible is the bar bell shaped bunker 50 feet underground where two junior Air Force officers controlled ten dispersed silos of Peacekeeper missiles. Robert recalled his average day which began with a 3 hour drive in the dead of Wyoming winter out to a command post then a descent into an austere, hard-edged, windowless “ICBM cockpit.”

Temps below were kept icy cold from a loud air-conditioning system so that the electronics would work for a 24 hour “alarm” shift. His vivid descriptions of what it was like to to be in that bunker in 1974 brought an unmatched sense of realism to the tour. Honestly, we could not imagine how he did it day after day. The USSR never did use their nukes, and we have these folks doing a job not many people would ever do to thank for that.