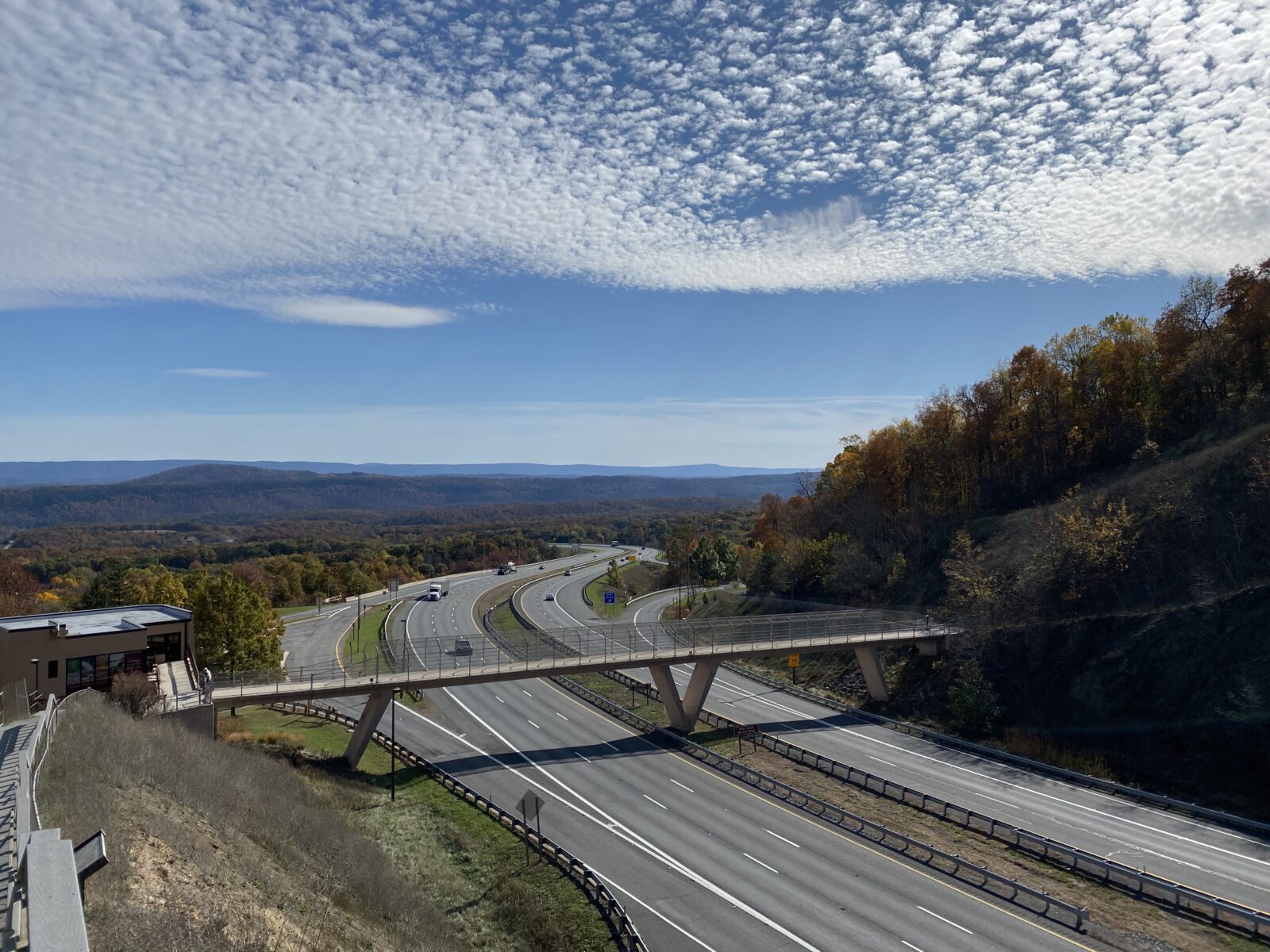 It’s hard to find fresh lacinato kale (LK) in Bethesda.  Safeway and Harris Teeter used to carry it, but wilted greens don’t sell so they stopped stocking it.  Trader Joe sells it cut in a bag under the name Tuscan Kale, but it’s rib-rich, which is the inedible part that is banned in all recipes.  The local farmers markets are iffy and Giant is literally overwhelming in size so Whole Foods is the store of last resort.

While LK is a year round fave, it’s especially fabulous in hearty soups and stews. Headed to the western Maryland mountains for a week of 30-50 degree camping at Rocky Gap State Park, LK was a must-have ingredient.

Amazon Prime lover, Whole Foods hater here.  It’s hard for a coupon clipping, rewards points gathering mainstream grocery shopper to understand how to not spend Whole Paycheck in that market.  Most everything is organic but they also carry pesticidal and it’s hard to tell the difference… it’s all expensive. Even with 10% off yellow tickets, you need a second mortgage for mushrooms.  The store was bustling on Sunday at noon. Whole food hatties gracefully maneuvering around those trying to figure out if the organic loose spinach is a better value than the big boxed baby or the pesticide laden cello bag.  They all cost the same. But, with different weights and it’s all too confusing to those of us who really shouldn’t be shopping there in the first place. One hour, 20 items and $72 later, we did our part to keep JB the richest man in the world. At least we had lacinato kale.

When prepping for a cold weather camping trip, we use the ELM method: event – layers – meal.  On “long hike” day, it’s multiple, sheddable layers and a crockpot meal. For “bike to town” day, it’s layers plus wind gear, main meal in a local darling and soup at camp for dinner.  On “trade show” day, it’s indoor-outdoor layers with a networking vibe, pop-up lunch and a flexible leftovers or quick fix like loaded salad with protein. Every day begins with breakfast – there’s basic egg sandwich, loaded scramble, yogurt-fruit-granola and always fruit bread with coffee.  This trip starts with pumpkin.

Meal prep is a kitchen transfer strategy.  Inventory the fridge and pantry, design a menu using those ingredients, shop for what’s missing. Today is Eric’s beer braised slow cooker beef chili. That will be a hot finish to a rigorous hike on Evitt’s Mountain Homesite Trail, billed by the park as “an ambitious out and back trail that climbs 1,000 feet in elevation in 2.5 miles.  Sounds like a sheddable moment ahead.

Clothes packing is a non-event as layers always stay in the RV, leaving one-bag trip-specific additions, like the trade show wear for this adventure.  There are light, medium and heavy weight coats with varying rain resistant and liner properties. There are jeans, hiking pants and long johns, along with body base shirts, turtlenecks, hoodies, fleece, hats, gloves and scarves.  You don’t have to pack light for RV life, but with limited space, you pack smart with all-weather layering options.

There’s one extra passenger on this trip, Lily the Cat. She took the catbird seat for the 130 mile ride from central Maryland to the state’s left arm locale in Flintstone.  As pet-sitters, we weren’t sure how she would take to tinier, mobile living. Turns out it’s like a giant cat tree with tunnels, ledges and cubbies to weave, climb, hide and pounce around.  She’s partial to the expansive dash where she is on the lookout for dogs, birds and the elusive squirrels.

love FOOD published “The best truck stop eats in every state” last week and Maryland’s Belle Grove Grocery in Little Orleans was along the way.  Their quippy blurb included the words “pies to die for” and “rotating specials” that keep the menu fresh. Always ready to detour for pie, we took exit 68 on national highway 68 and pulled into the Exxon Station. The tiny Belle Grove is tucked in a tiny house behind the pumps.  It’s a convenience store carrying domestic 30-packs, a few aisles of packaged dry goods and a greasy spoon set up diner style.

Sue was coring apples and the griddle was hot.  We ordered one Monday’s special – grilled cheese and tomato soup, one slice of French Apple Pie (heated of course) and 2 coffees.  What we got was two slices of buttered white bread with 2 slices of yellow cheese, and a bowl of the generic version of Campbell’s condensed.  We might have hit the rotating special on the wrong day. The pie was homemade of cinnamon spiced apples in a butter-rich crust topped with gooey donut icing.  We’re 100% sure it was the pie that placed Belle Grove on the loveFOOD list. We downed our piece of Americana – Maryland style, and gave a friendly nod to the truckers on the way out.