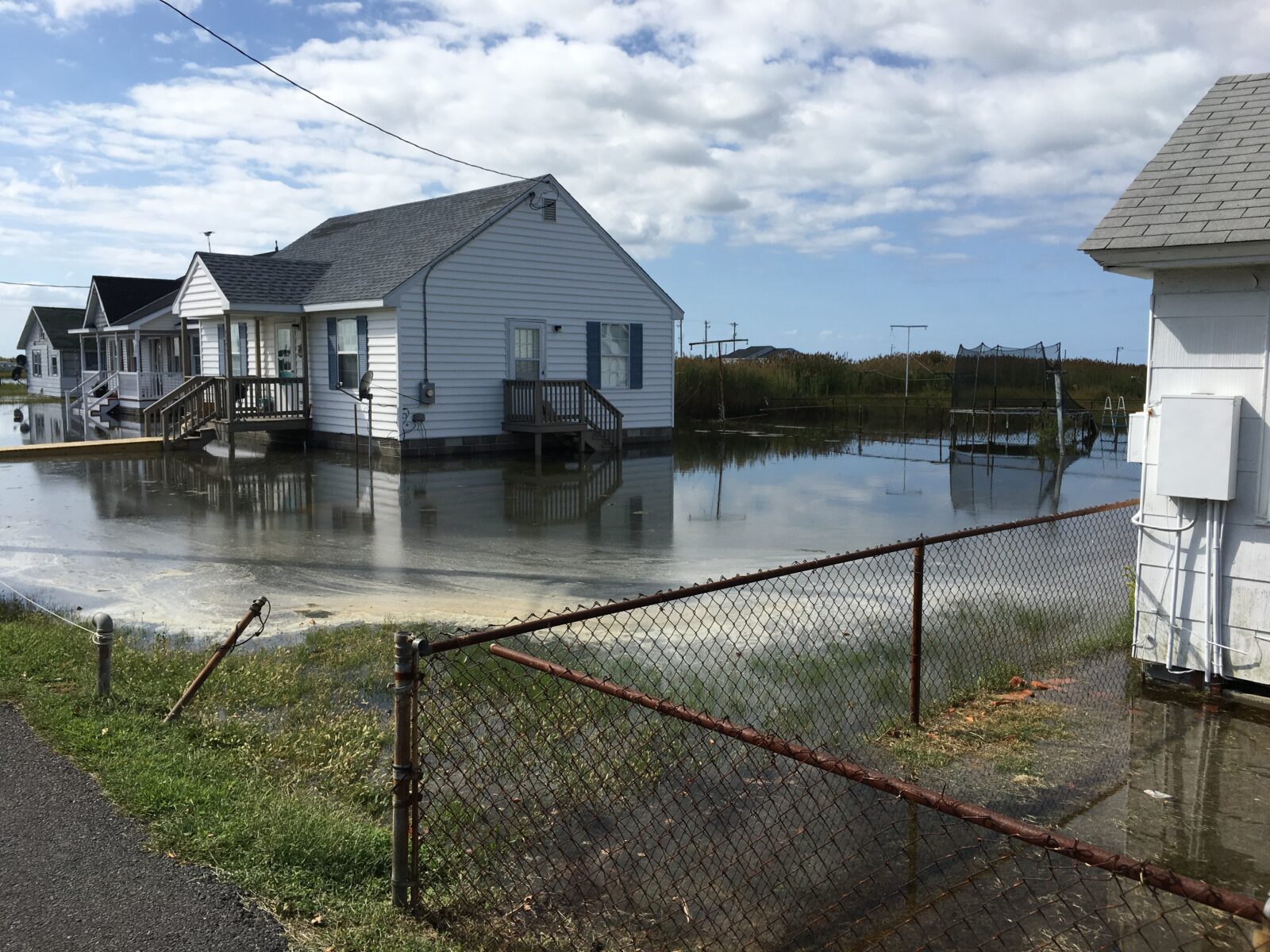 Mainland Marylanders know that crossing the Bay Bridge on a Friday afternoon in the summer can be a slow and torturous process but if you want to jump waves and crack crabs it’s all part of Goin’ down the Ocean, Hon.

On a Wednesday in September it’s clear sailing and instead of destination Ocean City, we wazed our way to the crab and soft shelled crab capital of the world.

Janes Island State Park is on the edge of Crisfield, MD where the Cheapeake Bay meets Tangier Sound. Our first experience camping in a MD park, we snagged one of five waterfront sites next to the nearly empty dock. The weather was windows open perfect, no mosquitos, flies or gnats and a meticulously clean bathhouse nearby offered showers, hot water the all-important dishwashing station and the aspirational fish cleaning station.

$5 for a pack of chicken necks, string and a borrowed crab net made for an afternoon of dinner trolling. To say that giant blue crabs are leaping out of the water and into our bucket would be an overstatement – but just barely. With no trap, just bait on a string, we plucked more than a dozen crabs plus a turtle. We kept the six largest males (that sell for upwards of $10 a piece at the crab shack in Bethesda) for an authentic, first of the year eastern shore feast.

With the sun setting, we realized we had Old Bay but no steamer pot, vinegar or beer. We quickly pedaled into town to run through Dollar General, or Dollar Tree, or Family Dollar.  Crisfield, like all of rural America, has one of each and not much else for home-goods retail.  An hour later, we were cracking seven pointers at the table.

The following day, we cruised 12 nautical miles on the Steven Thomas to Tangier Island, famous as the soft shell capital of the world, and as the first Chesapeake bay settlement to fall victim to climate change.

The plucky residents debate whether the problem is the effect of climate change or erosion. We don’t understand the difference; erosion seems to wreak havoc when climate change causes rising tides to wash over the island.  It is silly to argue about it.  The water covering Main Street did the talking.

Making a living off the bounty of the bay for generations, the 400 current residents are holding out for dryer times.  They are understandably proud of their self-sufficient enclave in the bay.  Like a mini-cruise ship, all 20 of us debarked the Steven Thomas for a tour of the tiny wet town.  Since the Island is only 2 square miles of land (at low tide), golf carts are the primary means of transportation.  The cruise boat crowd pondered their late lunch destination from the selection of three seafood joints.  We had a fantastic fried flounder sandwich and a so-so crab cake sandwich both paired with a tasty cup of cream of crab soup. Psst!, the secret ingredient is curry powder.

Venturing off on the Como’s through the rising tidal water, we explored the small airstrip, power generation facility, K-12 school, and scrap yard.  The B&B is for sale, and has been for about five years, waiting for some entrepreneur to offer “climate change impact overnights,” such that the underwater yard is a feature not a bug.

Tangier Island is rich in history with a unique culture.  Soft shell crabbing may have put Tangier on the map, but tourism is unlikely to keep it there for long. It’s heartbreaking to see the friendly locals working so hard to make a go of it in the face of the bay’s unstoppable tidal force. For now the water is only six inches deep in the streets and yards on the bad days, which only just reaches the floorboards of the golf carts.  They still have time – but not much.