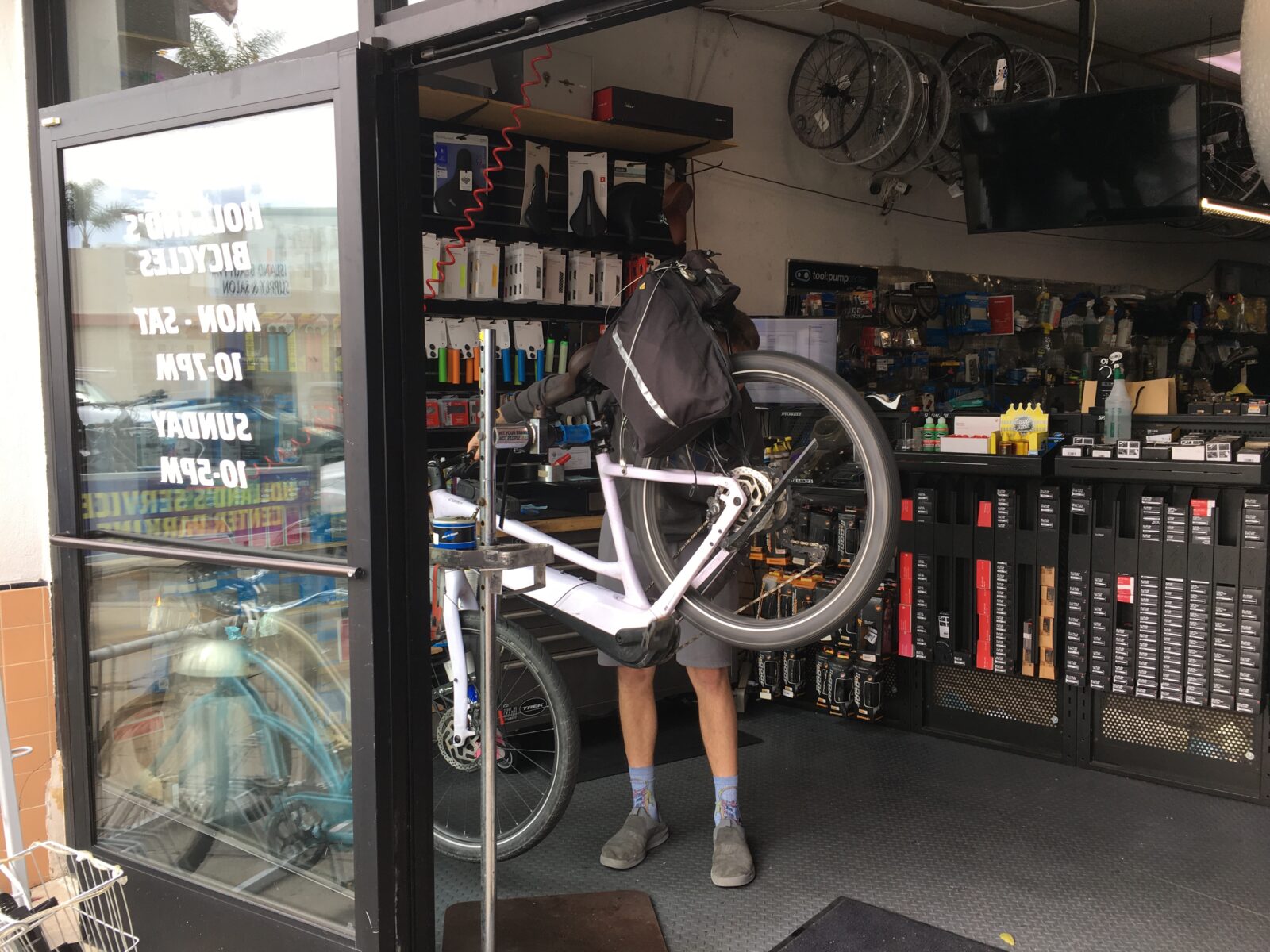 The atmospheric river rushed into San Diego on Wednesday night, pummeling us with rain and wind for 36 hours straight. At times Betty was shaking like the roof would blow off but she kept us warm and dry with plenty of things to do like scouring the kitchen sink, finishing a consulting project, political and stock market updates and puzzling out of the box. Tip: when you don’t have workspace to spread out your pieces, choose a puzzle with distinct color sections so you can hunt and snap two sections at a time.

When the rain finally cleared, it was a dark and cold Thursday night. Katie texted for a late night meet up after flying in for a 48 hour Deloitte special mission in service to the U.S. Border Patrol. Tapping the endless energy of youth, she Uber’d and Eric Como’d for a Valentine’s of acoustic uke and drinks bar-side at the Del’s Babcock & Story. They solved the world’s problems while Sheri stayed warm with Betty in the Peacock Garden. 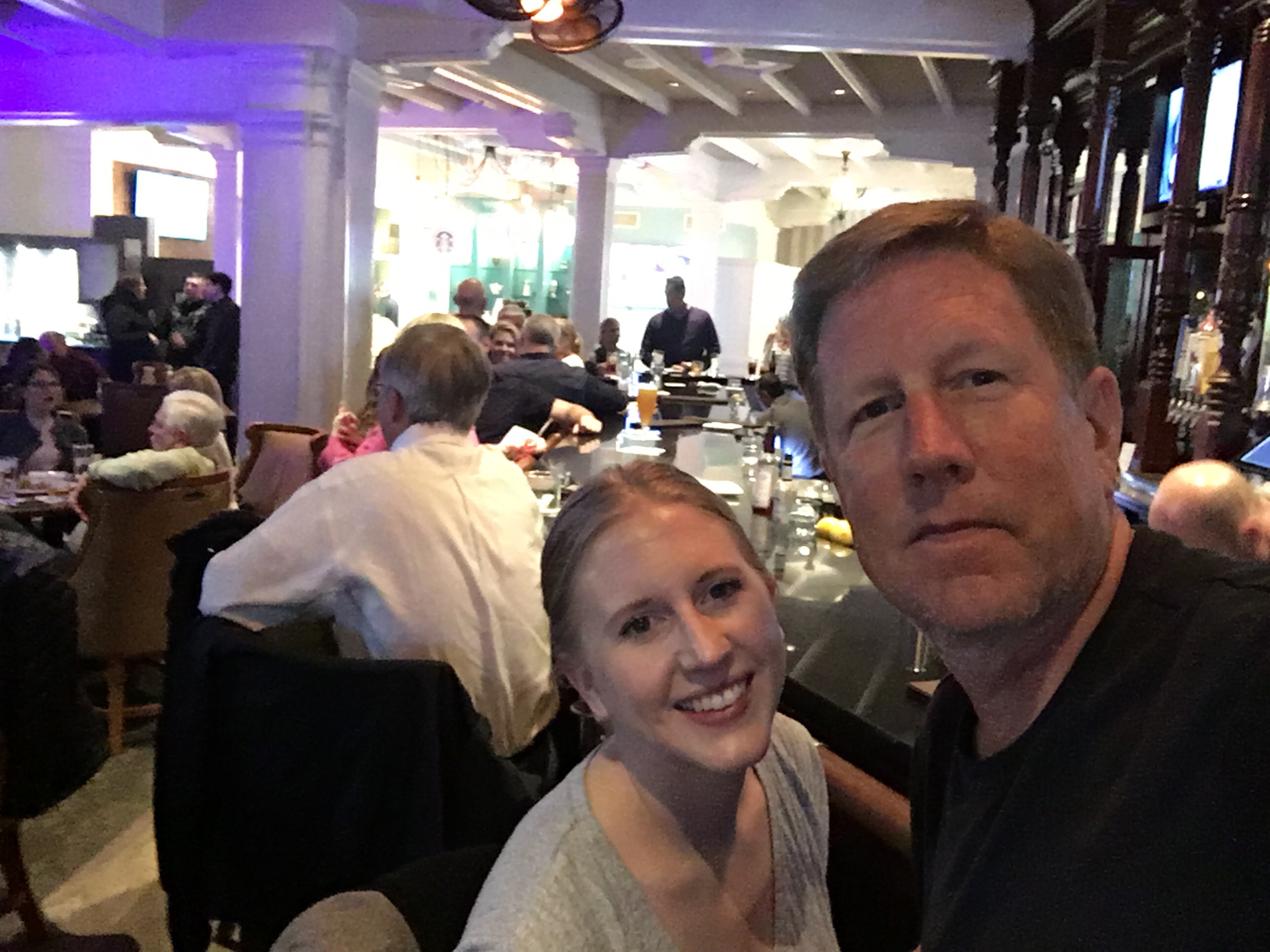 A winter storm for SOCAL means rain at the coast, but snow in the higher elevations and those higher elevations were exactly where we were headed en-route to Tucson to wrap up our western winter wandering. We had cleverly locked down reservations in two obscure San Diego county parks high in the mountains 6 months ago that had draconian cancellation policies. Those parks were now deserted and under a blanket of new snow. The one upside was that the parks were biking distance to the Julian Pie Company. The quaint outside patio, however, was not sounding as welcoming as it did when we made plans 6 months ago. Sheri pointed out that the Julian Pies were available at Von’s on the main strip in Coronado. Carefully weighing the pros and cons of bringing Betty into a foot of snow and biking 10 miles through the snow to get an apple pie that was also available down the street from the Cove, Eric greeted the front desk clerks as they opened on Friday morning and begged for Cove availability. Sensing the desperation, the helpful clerk moved some reservations around and made the most of a couple of cancellations that had come up due to the atmospheric river bath, and extended Betty’s bay-side Cove retreat for another week, behind our new neighbor straight outta 1964.

The wet weather broke enough to let us escape Betty and venture in to Coronado. While we had biked through numerous times, we had never walked the streets and window shopped. We got our history on, courtesy of the ladies at the Coronado Historical Society. Their charming museum told the impossibly quaint story of Coronado’s early days and it’s claim to fame as the birthplace of Naval Aviation.

Following all that learning, we treated ourselves to a Moo-Time mini-moo homemade ice cream. Tip: if you can agree on a flavor, go for two scoops in a cup for $5.50, vs one scoop each for $4.50 and share. Island Crunch was a vanilla chocolate combo with coconut and nuts. Creamy and delicious!

Chatting over the awesomeness of the Comos with a local who had the 2019 model, he encouraged us to stop by the LSB (local bike shop) for a tune up. Eric had a consulting emergency which saw him power off at 25 mph to retrieve his laptop from the Cove. Sheri headed for the LBS with her Como. At the repair shop hidden in the alley next to the church thrift shop, she found the Como-whisperer who looked at the state of her ride with sadness and a little disgust. The chain was dry, the derailer bent and the chain clicking. Twenty minutes later he had her Como running like new. Gone were the missing shifts and clickity-clackity cadence when pedaling. He returned her Como, free of charge, declaring it “road safe.” He admonished her to schedule a tune up and sent her on her way like a new mother leaving the pediatrician’s office.

Riding silent and smooth, we popped in to Breaker’s Beach for a round of paddle ball and a picnic dinner. The beach was chilly and the water colder, but it didn’t keep crazy visitors from jumping in the waves. We only ventured ankle deep for an errant hit and stayed warm through the exercise. Being Friday afternoon, the airfield was alive with F-18 Hornets, Sh-60 Sea Hawks, and C-130 transports arriving on cross country training missions in search of an exotic destination for the weekend. As the last of the military aircraft arrived before the sun set, we rode past the Teddy Roosevelt to catch the Friday night movie at the base theater. If you are fan of M. Night Shyamalan, you’ll love his latest weird film, “Glass.” If you are like us, you’ll shake your head a bit and feel like the price was right (free) for the experience. 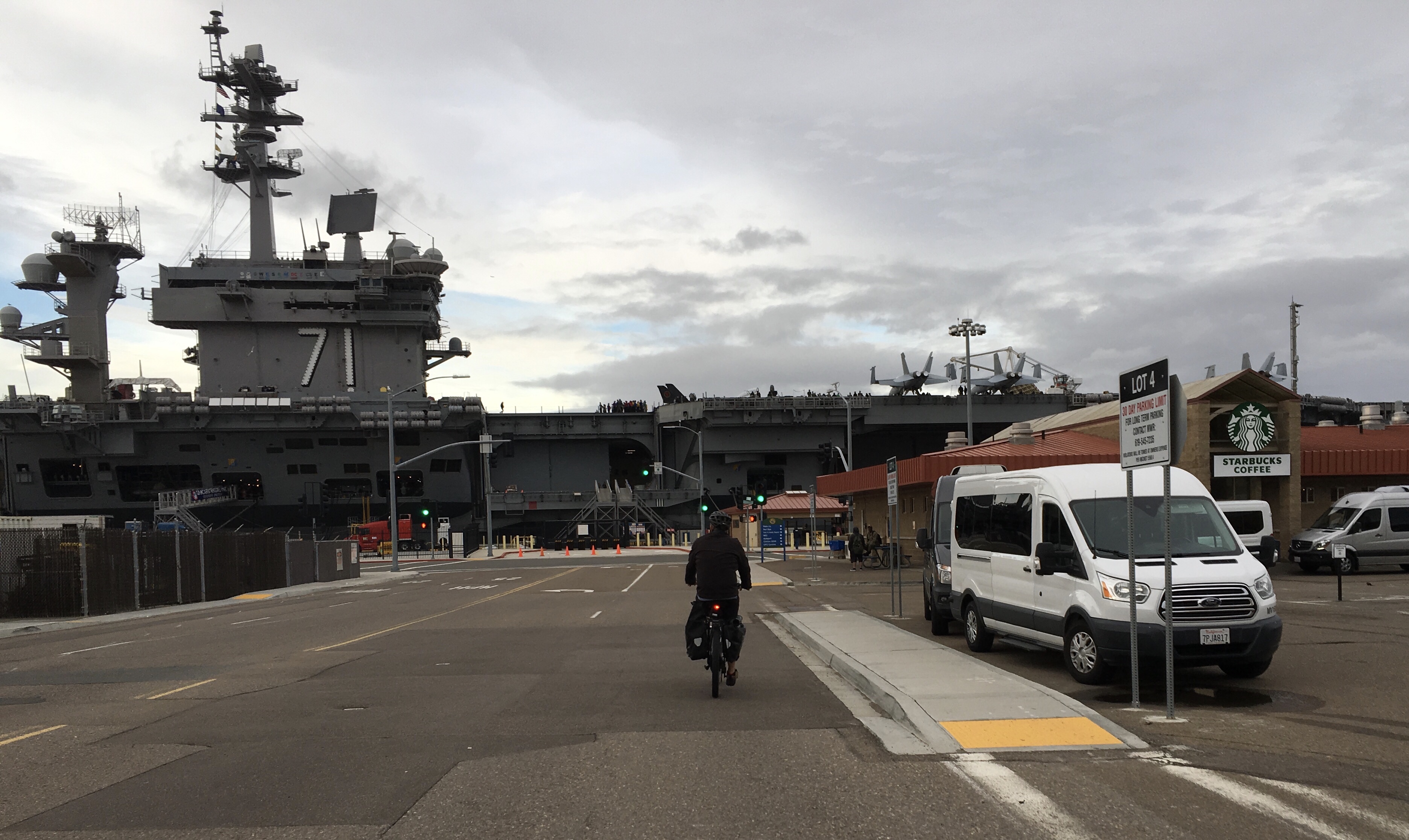 As the wet weather rolled back in, we Como’d back to the Cove on a night ride. Some days you feel like you are swimming against the tide, everything is harder than it has to be. On good days, the lights turn green as you arrive at each intersection. This was one of the latter. As we put the Como’s away under cover and retired to Betty, the heaven’s opened up another atmospheric river that lulled us to sleep with the sounds of hard rain on the roof. 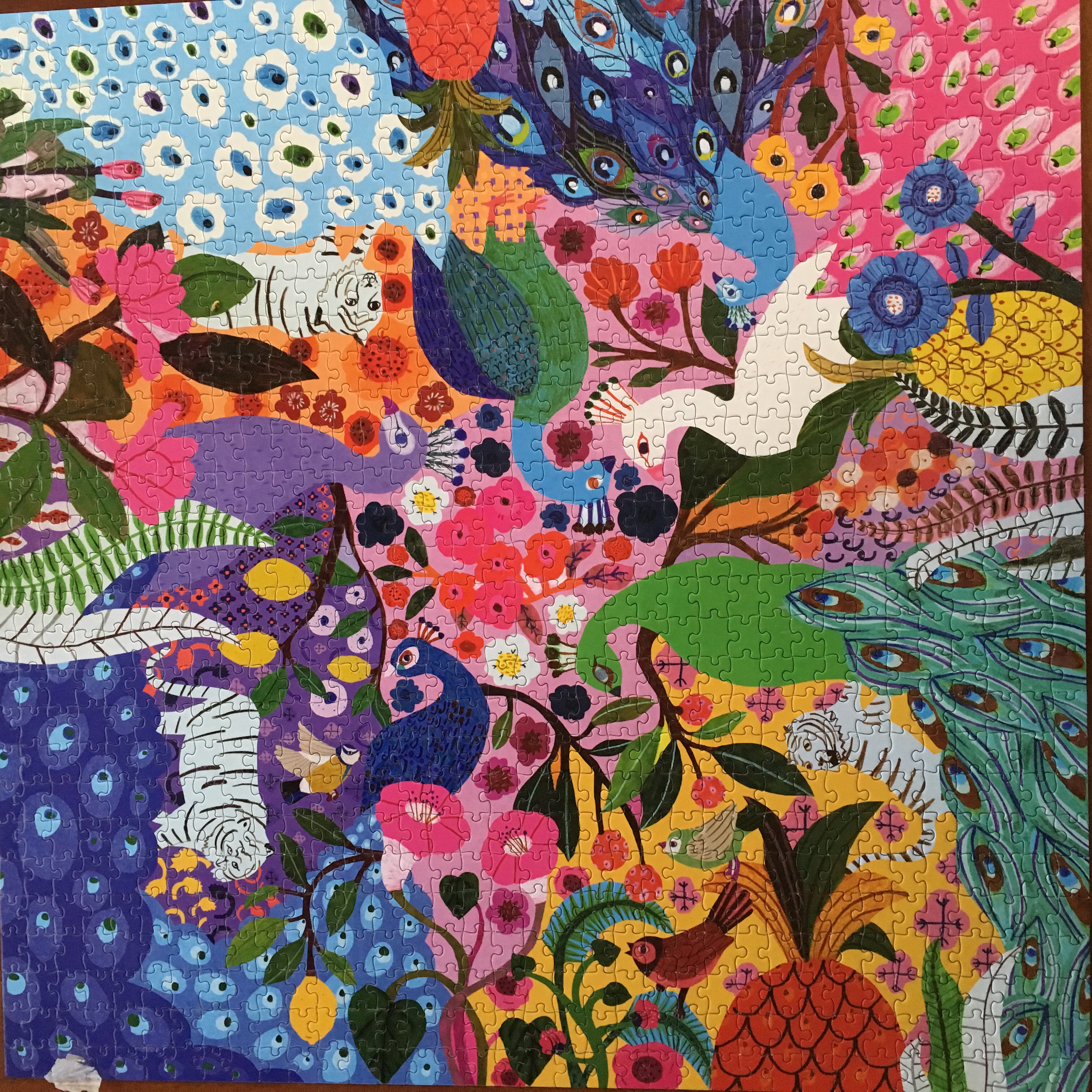