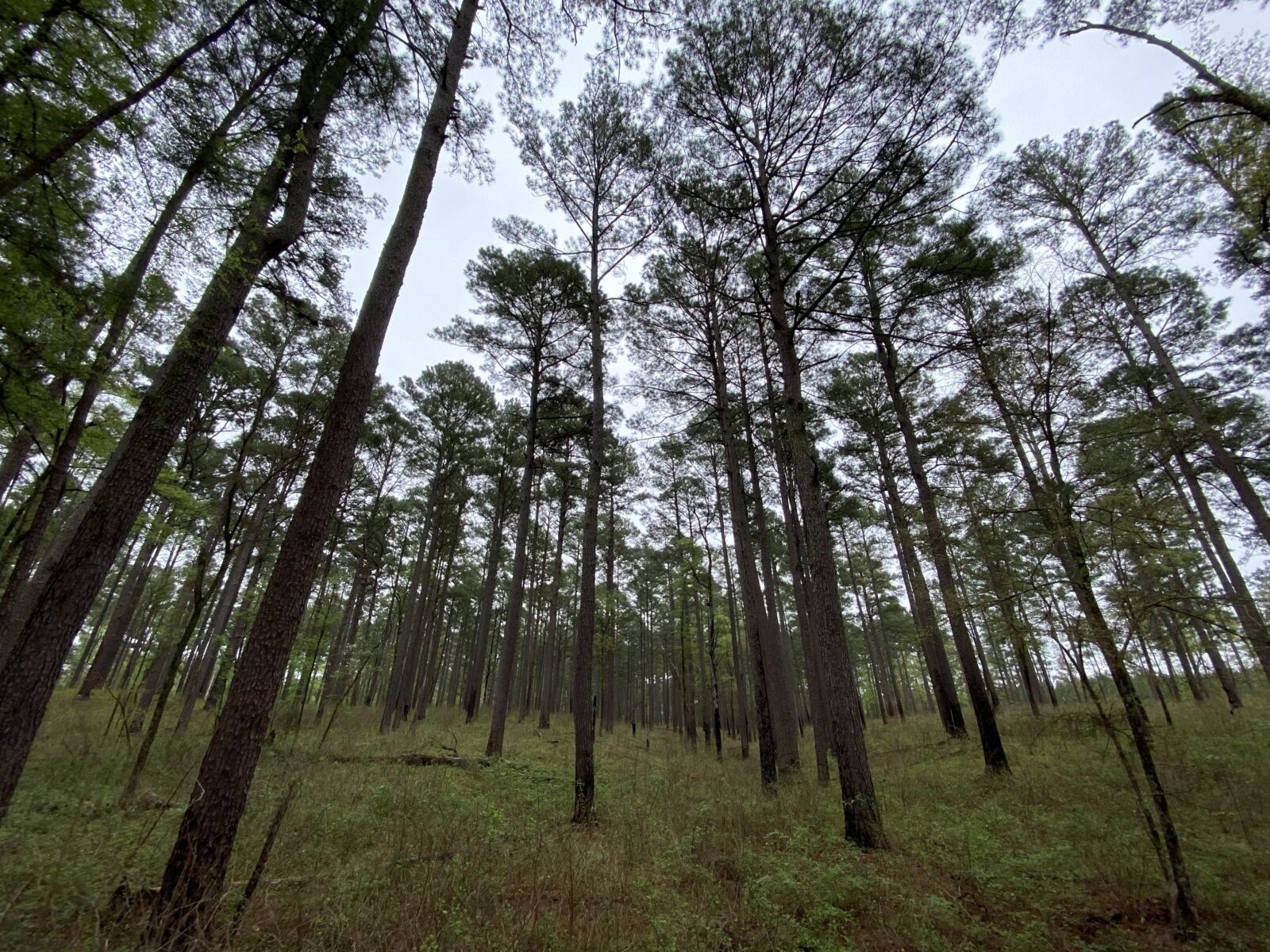 Barksdale Air Force Base is home to a fleet of B-52 Stratofortress bombers.  These B-52’s that fly over our heads each afternoon entered service in 1961 (before we were born) proving age is just a number.  A movie star in it’s youth, the B-52 starred in the 1964 Kubrick classic, Dr. Strangelove or, How I Learned to Stop Worrying and Love the Bomb, looks as good as it did then sitting on the tarmac in Barksdale.

Big as a National Park

Louisiana’s Barksdale AFB is enormous.  In fact, it is just about the same size of Congaree National Park, SC.  Most of the base is a nature preserve.  We prefer to think of it as primarily a nature preserve that occasionally has 350,000 pound monster aircraft fly overhead.  All the National Parks we had planned to see over the next two months are closed due to the virus so we are sheltered in place at our very own Barksdale National Park.

The northern Louisiana landscape is tough. Most of it is bayou, a fancy French word for ‘swamp’.  Technically, a bayou is a muddy brown creek that runs through a swamp, but trust us, where there is a bayou, there is a swamp.  Having had advanced swamp training in both Everglades and Congaree, we are used to the adversity.

The most famous trail at Barksdale NP is the Mighty Deuce.  Stretching 7 miles through all variations of swampy terrain, the Mighty Deuce is a favorite of ours and about 3 other people.  Incidentally, we met those three people – more on that later.

Surprisingly well marked for something that is used by less than half a dozen people, the Mighty Deuce weaves through the Eastern Preserve which used to used to be a WW-II bombing range.   As a result, the interpretive guide is more war than nature focused and suggests you not to pick up anything that looks oddly like an unexploded bomb, because it is most probably exactly that.  So we watch where we step.

While we did not have the bad fortune to find any UXO (that’s unexpended ordnance in military jargon), we did find many bomb craters.  Some bomb craters have filled with water.  Others are large depressions in the forest.  All add interesting vertically landscaped features throughout the preserve.

Nature is on full display throughout the preserve.  Exotic wild mushrooms like black tulips and tree oysters lurk around every corner.  A wild bore angrily challenged us in a low section eventually making his way into the thick brush before he could figure out that we were a lot more scared than he was.  Just a few feet of elevation can make the difference between the land supporting a growth of towering white oak or a meadow of lilies.

We fell in love and then out of love with the Mighty Deuce multiple times along the hike.  Sometimes our boots were caked with 20 lbs of clay as we slipped and cursed on the muddy path.  Other times we gazed in wonder at the subtle beauty of the ‘lost world’ we felt we had discovered.

Exiting the trail we ran in to fellow hikers.  They were carrying thick, heavy, logs on their shoulders and wearing weighted vests – two guys and a girl.  We imagined it was perhaps a typical Lousiana date night, with a third wheel along for the hike.

They are a tough people here – and they like their outdoors wet, wild and arduous.  Even their dog wore a weighted pack.  As they dropped their logs by their truck at the end of their hike, they wished us a good day, probably wondering why we weren’t carrying any.