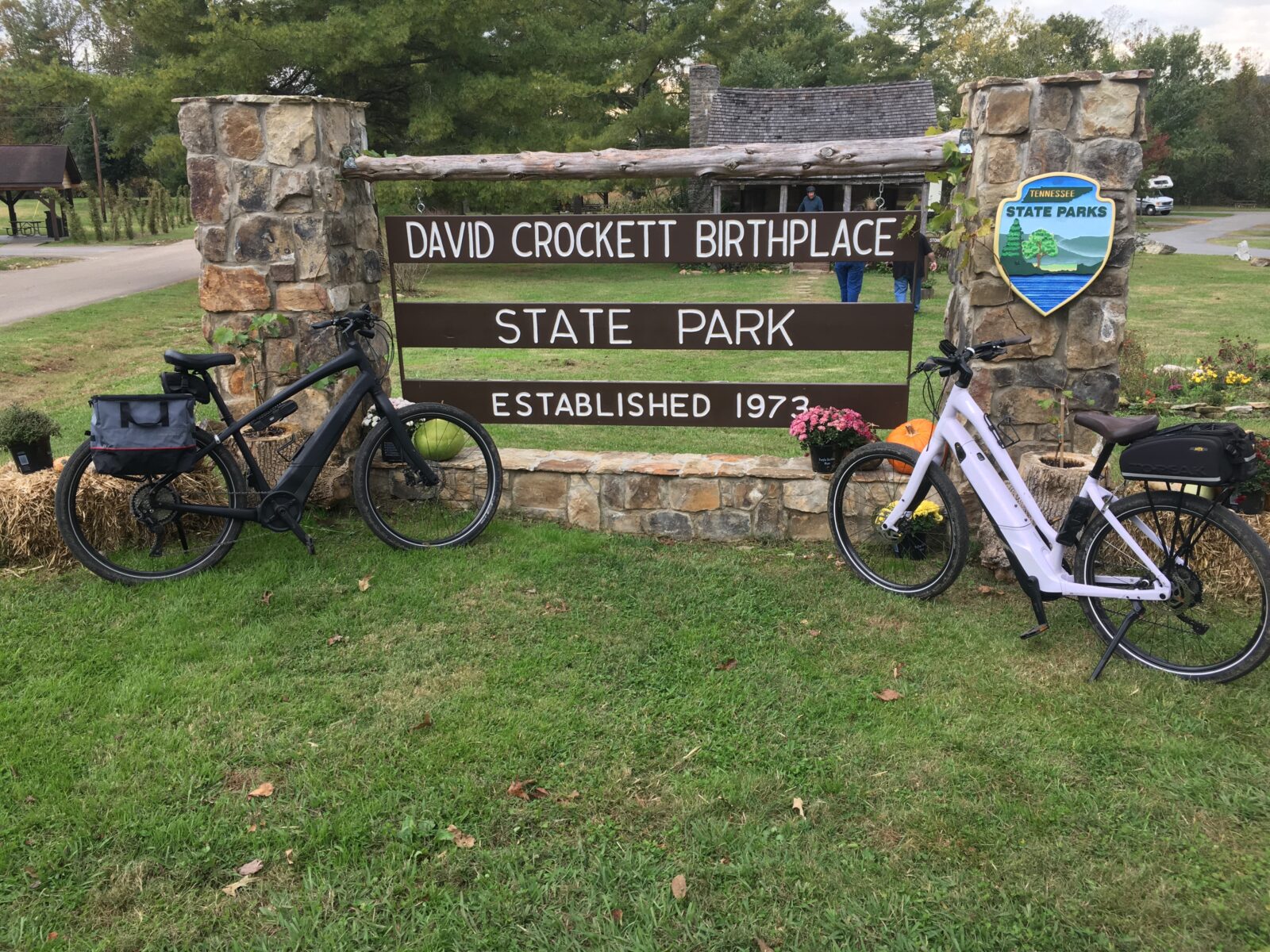 When we were part-timing in Hatfield, we were living instead of traveling and realized Betty would benefit from some modifications. The springs in the sofa and recliner made prolonged sitting uncomfortable. Sometimes we wanted to put our feet up but not lay down. The carpet was worn and flat under our feet. Our shoes were overtaking the bedroom floor. So we added cushions, coffee table, carpet and shoe storage to the hunt list.

The coffee table and shoe rack fell into place quickly at the Goodwill Clearance Outlet in Montgomeryville. Since we are bathhouse users when we travel, the shower is now the utility closet and a wine rack holds water, shoes, wet towels, broom and other stowaway necessities. We removed the glass doors, added a shower curtain and voila – space maximization.

In the living room we were looking for poufs (flexible ottomans) for foot stooling but instead found a long thin coffee table that doubles as a footrest AND a stuff stower.

The carpet size is 4×6, surprisingly hard to find, but available at Home Goods and we had the cushions custom made by Jamie at Car Care Custom in Silver Spring, MD out of a full size piece of memory foam that topped a futon and the queen bedspread that matched the coach window fabrics. Jamie is an upholstery wizard and while this was beyond basic for him, he agreed as we are repeat customers from the time he gutted and fabbed the 95 Ranger.

It’s surprising how little adjustments can make something old new again. We went from “i hate this carpet” to “this new area rug is so cozy!” And “these springs are hurting my butt” to “this cushion is so comfy!” And the wine rack … storage on steroids LOL

Before we left on Saturday we were sitting in the food court at the Fort Meade Army Base Exchange using their WiFi and reviewing our itinerary. Eric caught a major flaw in Sheri’s plan for 2 nights at Cades Cove in the Smokey Mountains of Tennessee. She booked a dry site. No electric, no water, no bathhouse, no toilets no nothing. When the site said “generator free loop” she thought that meant you weren’t allowed to use your generator. What it really meant was you are boondocking and you can’t even use your generator for help. So we quickly cancelled that reservation (no wonder it was $11 a night) and booked in to David Crockett Birthplace State Park, about 90 miles east of Knoxville and Cedars of Lebanon, about 30 miles east of Nashville.

We GPS’d directions from James River in VA to Davy Crockett near Greenville, TN. 282 miles, mostly on 29 and 81 South with the final 20 miles on backroads. The sun was hiding behind the mountains at 7am as we drove on dirt and gravel roads through picturesque cow country. As a deer raced us at 25 mph and lept 20 feet into the air, we concurred, “only in an RV.”

As country gave way to highway, the 6 hour ride felt like a the regional amtrak, rolling and swaying with a soft hum. Sheri read the Davy Crockett wiki page aloud, learning about his distressed and impactful life and how he became known as King of the Wild Frontier. We also learned that he died in the Alamo mission, John Wayne played him in the movie and in 1955, the song Davy Crockett hit the top ten with 3 different artists – Bill Hayes version hit number 1.

When we hit Tennessee we pulled into the Visitor Center to stretch our legs, pick up a few maps and make a snack. Betty was hanging with the big dogs.

A recurring theme in our blog has been stories of narrow lanes, snakes, hairpins and drop off cliffs. Today was no different. When exhausted Eric finally pulled into the campground, Sheri checked in, noting that the drive was tough and maybe we took the wrong route. The host asked sweetly, “did you follow GPS?” Yes. “Then you took the wrong route.” Lesson learned. From now on we look at the map, check the website directions and stick as close to the highways as possible!

Our site is on a bluff overlooking the Nolichucky River, where it turns 90 degrees to the west through a series of rapids.  We took off on the bikes to navigate the Crockett Shoals Overlook Trail Loop for an overlook of the river. The trail was not rideable so bike turned into a push and hike but the views were spectacular.

The Davey Crockett homestead is strangely authentic.  Live chickens wander about, and hogs grunt and dig in the mud in their pen.  An early 1800’s frontier homestead of four low, log and mud shacks sit in a field overlooking a river.  A few tourists have trekked the 10 miles or so off of I-81 to make their way along winding country roads to this Tennessee attraction.  Except, it is not so much an attraction as it is a statement.   This homestead is nothing fancy, but it is all built by back breaking hard manual labor, without power tools or machinery.  And the kind of person that grew up here never won any trophies in little league; or went to college; or made much money.  But, he did fight wars, served in Congress, and became Disney famous.  Maybe kids today still don ‘coonskin caps and pretend to be Davey Crockett fighting at the Alamo but probably not too many.

Sheri was more fascinated by the 10 varieties of designer chickens than anything else. They didn’t want to stop and pose so the pics are blurry from her chasing them around.

Fall camping is definitely low-key.  Full timers and retirees are the only ones who can take time off in late October.  Phil, one of three camp hosts, shuttled Sheri around in his golf cart and gathered up the left over firewood from empty sites for our campfire.  We sat by the stunning river at 4:30 in the afternoon, with a roaring campfire, listening to the rapids flow and soaking in the filtered sun. We might have otherwise been stuck on the Washington beltway eco-system fighting our way home. These past two days are as far and different from there as we can imagine and we are appreciating this moment in time.