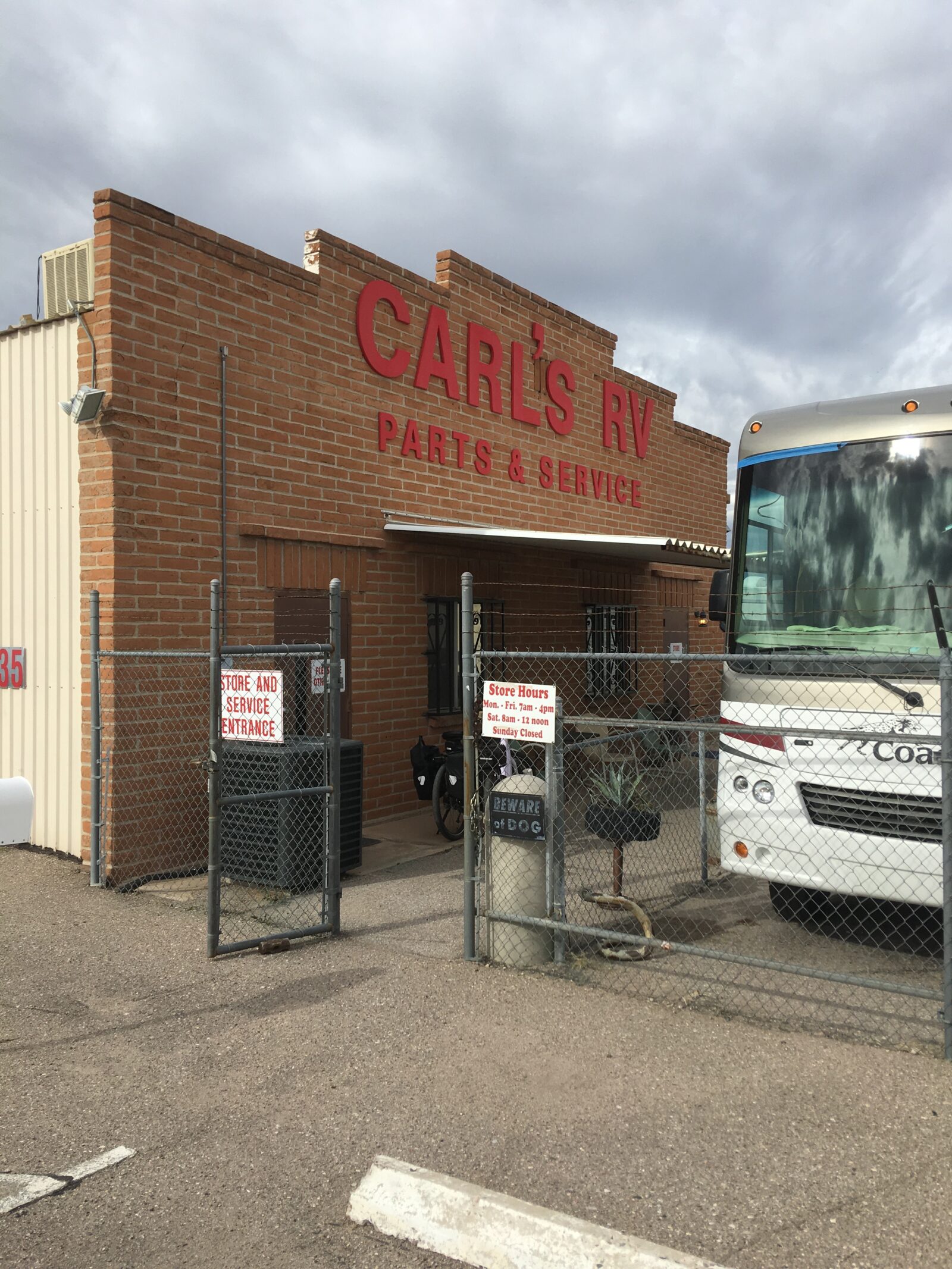 Once Eric ran out of windows to glaze and ceiling paint, it was time to go. We did our best to keep busy from November 20 – January 8th, and the holidays were a wonderful time to reunite with friends and family, but ultimately we were overcome by the soul-sucking boredom of waking up at the same address every morning with no purposeful place to go. For decades it did not bother us as we fought beltway traffic to return to our familiar digs at the end of a long commute. But now the equation has changed, and we sit in suburbia like a sailor at a dock, waiting for the wind to pick up and the lines to be cast off. National Parks are calling!

It’s true what they say – you better have a plan for what you’re going to do in retirement or you’ll go stir crazy. One day Sheri gave away all her clothes. Filled two construction bags. She said she was tired of looking at them. We wonder who at Goodwill will buy the 40th birthday, $600 Marc Jacobs cocktail dress or the 2007 True Religion jeans for $4.99. Just because they were expensive and fashionable more than a decade ago doesn’t mean they are today. 2019 is the new now.

Super Shuttle picked us up at 3:50am Tuesday morning for a 6:05am flight from DC to Dallas, ending up in Tucson around 1:30pm. Sheri watched Battle of the Sexes and Eric watched Peppermint on the American Airlines free movie lineup. Remember when you bought headphones for $5 and watched the designated movie on the drop down ceiling screen? 520 Transport met us at baggage claim holding a sign for Hellberg and 40 minutes later we were reuniting with Betty at Tucson RV Storage.

She looked amazing. Choirs sang, tears shed – it was a slow motion movie climax. We dropped our roller bags and ran to her with outstretched arms. BEHHHH TEEEEE!!! Her sap-studded, white-faded suit sparkled in our eyes. It was good to be home. Nervously, we put the key in the ignition and turned it. Betty fired up, like us, without hesitation.

Davis Monthan Air Force Base has 197 non-reservable RV spaces at their Agave Gulch FamCamp. With all 197 occupied, we ponied up $11 and dry camped in overflow before heading to Carl’s RV yesterday morning. Dry camping means no water, electricity or sewer at the site which could be problematic for some, but for us it meant the usual bathhouse shower and watching President Trump’s address on the welcome center TV with 6 Hannity super fans. #25 on the waitlist, thankfully we were booked at the Davis Monthan Inn as we scheduled a 3 day RV maintenance-retreat for Betty before our adventure begins.

We found Carl’s RV like we find most things on the road – Google search. Eric researched the heck out of how to cure Betty of her rattle and shake syndrome and shipped a Hellwig front sway bar for Dennis and the boys to install. Betty sits on a Ford F53 chassis. It is a darn good truck frame rated to carry up to 22,000 lbs. Since we use every pound of that capacity, the beefier sway bar keeps the coach from rolling side to side on uneven roads and makes the ride more pleasant, especially in the wind.

Tucson is a chilly 45 degrees at 8am but the 3 mile Como frozen finger ride to the Bread and Butter diner offered a homemade breakfast feast with bottomless pour and since we had 7 hours before check in, all-you-can drink coffee was a big draw. There’s something familiar about a locally owned breakfast joint – the greasy spoon decor, whiteboard specials, and place where the regulars gather to read the paper, order the usual and start the day,

When you have time to kill, the public library is a go-to venue. Ask Sheri about the Doylestown library. With free WiFi and charging stations at the Eckstrom-Columbus Branch, we did some stock analysis, read the immigration crisis reviews and watched two old men get into it when one coughed without covering his mouth and the other called him out. The librarian had to separate them.

Sometime around 2pm, Dennis called. 3 guys rallied around Betty to get her road ready and it was time to roll. Fresh oil, an improved suspension, and a punch list of repairs worked off came with a bonus helping of food and recreation suggestions from Dennis and his wife, who lived in San Diego for two decades before relocating to Tucson. With no spots at Davis, Eric googled state parks near me and today we roll. 3 days ahead of schedule.