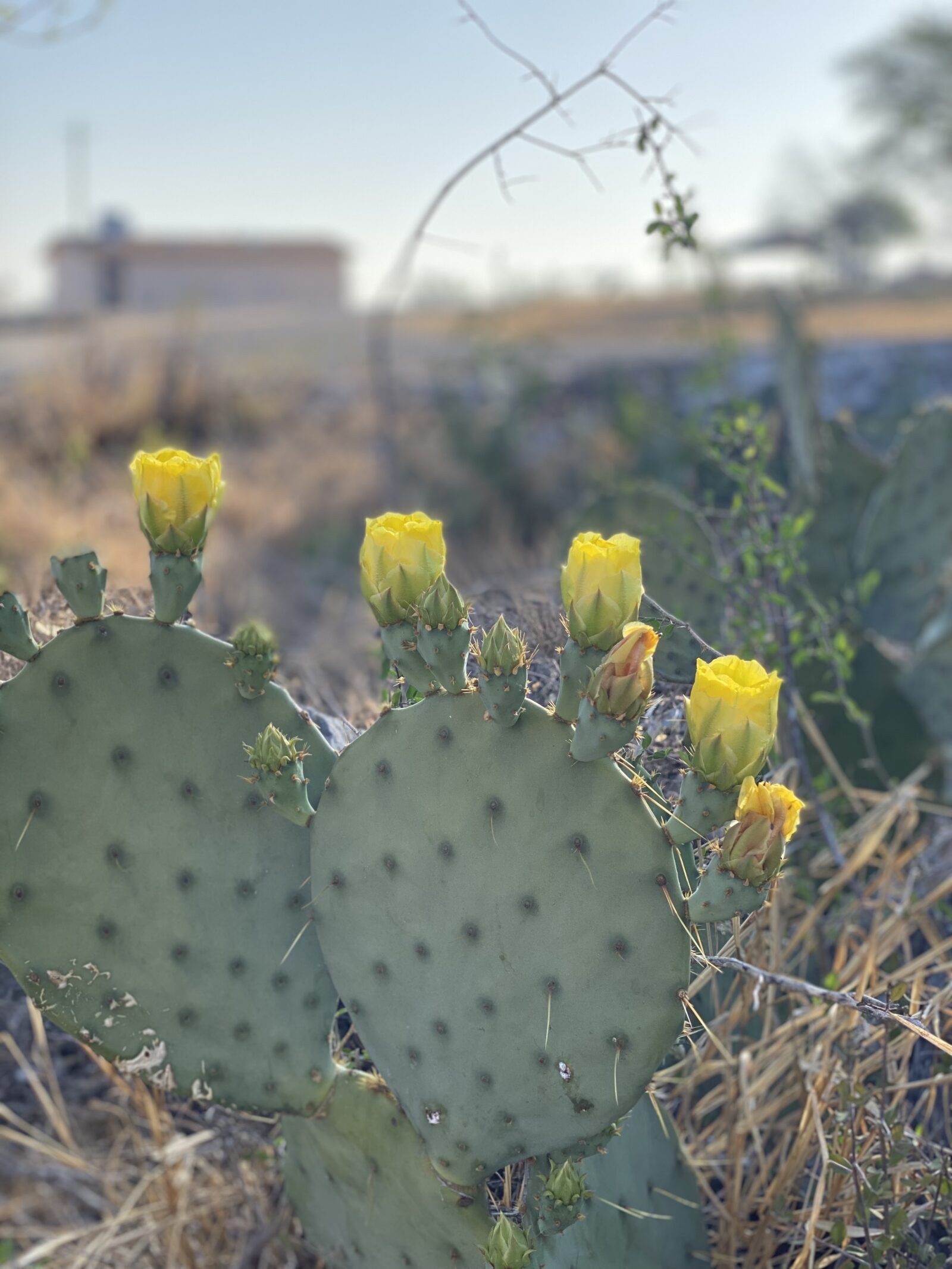 The destination has always been Big Bend National Park. 13 days would be more than enough to get there. A night here, a weekend there, a concert, a reunion, a fishing anniversary … more than enough time. Until it wasn’t.

When we pulled into Southwinds Marina at Amistad National Recreation Area it felt like stay. Like Coulee City and Pacific Beach in Washington. Like Dubois, Wyoming and El Centro, California. There are places you go that feel wondrous and familiar even tho you’ve never been there before. Places to linger and let them play out their time. Southwinds felt like that. Perched on a bluff, surrounded by blossoming prickly pears, soothed by a zephyr from the sapphire waters, we wanted to linger but those reservations at Big Bend. Why did we waste so much time getting wind slogged in Corpus Christi?

An hour down the road we stopped at Seminole Canyon State Park, home to an extensive collection of 3,000 year old Native American cave drawings. You can only see them on a guided tour and the tour only runs Wednesday – Sunday at 10am and 3pm and we’d probably never get there again, so we probably should. Do you want to? I guess. Okay then.

We’re not really the guided tour type of people. Not that there’s anything wrong with the guided tour, but sometimes you feel trapped. Some of our best blog material comes from an enthusiastic docent, a questioning tourist, the process of being guided. On this one we’d walk a mile and a half, descending 250 feet in elevation and climbing out again. We were promised cave walls, ceiling and floors covered in pictographs to learn amount the Seminole tribe that occupied the areas of the Rio Grande before it was Texas.

Betty started the tour with an artistic interpretation of anthropomorphism, where animal and human are bound as one. Why did the ancient artists paint a deer head on a human body? It was the kind of open ended question that the 15 of us could all weigh in on – for hours. They liked deer. They wished they were a deer. They were smoking peyote, a lot. And, dozens more guesses. The answer: (and here’s a real surprise), we don’t know because they did not leave a note behind. Next question. Why did they paint an arrow pointing up? And so the painful mandatory learning continued pictograph by pictograph, guess by guess, all good ones she said, only to come to the conclusion that we don’t know. When we finally ran out of scratches on the stone to speculate on, Betty generously offered to continue the discussion beyond the scheduled 90 minutes. We sprinted for the exit.

Crossing the bottom of Texas on US-90, the gas meter on Boss started looking like the second hand of a clock. The combination of a steep continuous climb into the mountains and 35 mph of headwind was giving Boss the challenge of a lifetime. When we passed a sign indicating that there was no service for 88 miles, we thought nothing of it. When we used half a tank of gas to cover those 88 miles only to find a Texas ghost town, we began to wonder if that spare 5 gallon gas can in the truck bed had been filled. 50 miles later we pulled into the saddest gas station in Sanderson, and darn happy to be there.

Little did we know that Sanderson and then the similarly sized Marathon were the last of rural Texas civilization we would see. Now we realized that when we had visited the art colony of Marfa, TX on a past adventure, we did not just “drop in” to see Big Bend. We were only close in a relative sense. The actual distances are vast. We turned south and dropped into the massive undeveloped expanse of Big Bend National Park. The Chisos Mountains back-dropped a lush desert landscape of octillo and pear cacti. We are home for the next two weeks.